We are STM – Johan Jonsson, Captain on M/S TRANSPAPER

Johan Jonsson, Captain onboard M/S TRANSPAPER, when he first tried out the electronic exchange of route to his ECDIS; “Hey it works!”

The gigantic infrastructure that is now being put in place, Sea Traffic Management (STM), will never be successful without the testing and feedback from the mariners that are going to use it once it is up and running.

Route Plan Exchange is a standardised format for exchange of routes, which was developed during the MONALISA project and was approved as an international standard in August 2015. 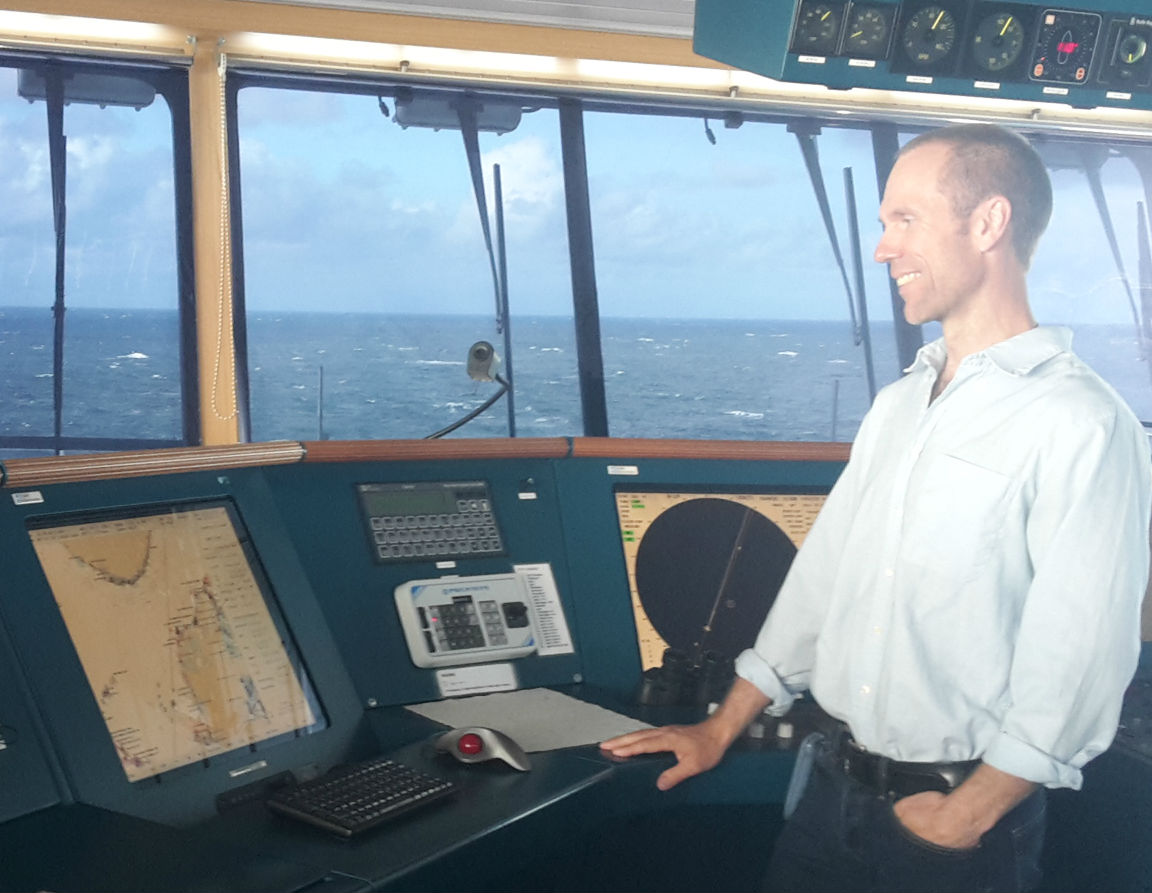 Captain Johan Jonsson, was one of the first to test it out, in March 2016. He got an ice route sent from the icebreaker FREJ to the electronic charts onboard the vessel TRANSPAPER. He didn’t know what to expect, but when he saw how it works he immediately realized the safety aspect of getting coordinates digitally instead of verbally. – It decreases the risk of miscommunication significantly, and getting the current routing path at a much earlier stage, enables planning, gives the option to adjust the trip and keep an optimal speed.

Like with so many other things, seeing is believing, so when Johan got more used to having routes sent and received directly into ECDIS, he came up with a few suggestions to improve the system. He underlines the importance of finding a common language when using the tools, there are so many ways you can say things if you haven’t agreed on beforehand how to express certain things.

Johan has more suggestions on how to integrate more services into STM, more of the things that is done manually today, like historical information on positions for vessels close by and the ability to see other vessels, currently outside the reach of the ECDIS, that would really open to a better view on what’s happening around the ship and increase both the safety and the efficiency, as well as having a positive impact on the environment.

How will you benefit from STM, Johan Jonsson?

The more of the workload at the bridge that we can unload, the better, Johan continues, we have enough on our plate as it is. I am interested in seeing how this develops and look forward to participating in more tests.
—
The first vessels, participating in the STM validation project, the testing of the new infrastructure, are now being equipped for SAT, Site Acceptance Test, and the simulators are updated with the STM tools in their ECDIS and then the testbed is set to go. 300 ships, in 13 ports, 5 shore centres and 12 connected simulator centres will soon be ready for testing.

At the Mid-Term Conference in Venice, Sept 12-13, you will be able to hear more about this works IRL, onboard a bridge. Register here!